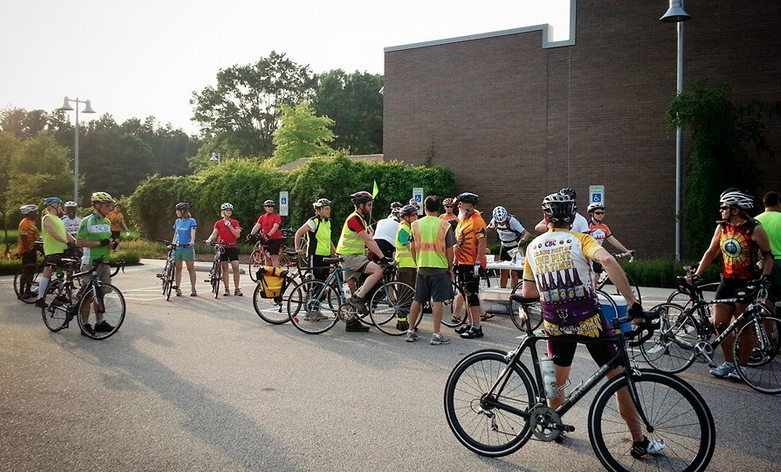 For a long time, biking in North America has been primarily seen as a hobby and/or a sport, not a serious mode of transportation. Yet a growing number of cyclists and sustainable transport advocates are pushing to make biking a part of everyday life.

On Wednesday, May 21st, cyclists in 9 communities across North Carolina—including RTP, Asheville, Boone, Gastonia, Greensboro, Charlotte, Huntersville, Wilmington and Winston Salem—gathered to take part in the annual Ride of Silence, an international event in which cyclists commemorate those killed while cycling, and call for more awareness and better sharing of the road, by riding a slow-paced, silent ride.

Meanwhile Durham is gearing up for an event of a more celebratory nature. On the 21st of June, the city will be hosting the Tour de Fat—a group ride around the city center sponsored by Colorado-based New Belgium Brewery, and billed as a celebration of bikes, beer and community.

Here’s an excerpt from the 2012 event, this years’ will no doubt be equally eccentric :

For more information on safe cycling and bike advocacy in NC communities, contact the following organizations: