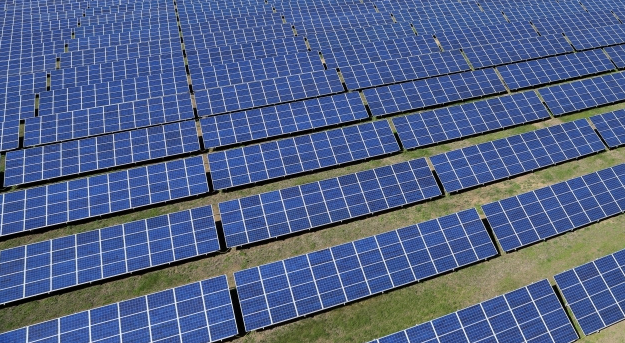 In a sign of just how vibrant NC’s solar energy scene is right now, Duke Energy’s recent RFP for 300MW of solar projects is already oversubscribed. And not just oversubscribed. It’s oversubscribed nearly three times over. This is big news for clean energy advocates. Here’s how Cleantechnica reported on the success of this effort:

The 300 MW request for proposals — for solar PV plants over 5 MW — that Duke Energy put out just a few months ago, only just in February for that matter, has already been oversubscribed nearly three times over, according to recent reports. That request for proposals (RfP) was only open to solar PV plants already in Duke Energy’s queue of projects for interconnection, as of February 13, 2014. No projects not in the queue at that time were even considered.

North Carolina has been witnessing impressive growth in the utility-scale solar sector recently. We look forward to more of the same.