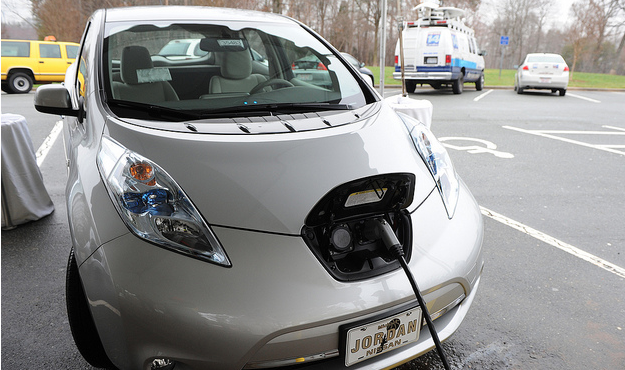 The city of Raleigh is already embracing the electric car. But what about the rest of the state?

The NC Plug-in Electric Vehicle (PEV) Taskforce is hosting the Fall Implementation Summit that aims to highlight implementation efforts and the economic impact of electric vehicles across North Carolina from workplace charging stations to the industry gaining traction across state. Advanced Energy and the city of Conover are sponsoring the event.

The event is free and open to anyone. The list of who should attend ranges from universities to economic development professionals to car enthusiast and the general public.

Learn more, including how to register here.

The NC PEV Taskforce was formed in 2011 as a group of key stakeholders from academia, industry, non-profit, and local and state governments. Now, more than 200 participating organizations are working to ensure the rapid and seamless integration of PEVs into North Carolina’s communities recognizing:

“With President Obama’s goal of one million PEVs on the road in the United States by 2015, commercial and consumer plug-in electric vehicles (PEVs) will become increasingly more available in the next few years. As such, there needs to be an established infrastructure, with uniformity in practices and standards, to support PEVs nationwide.”