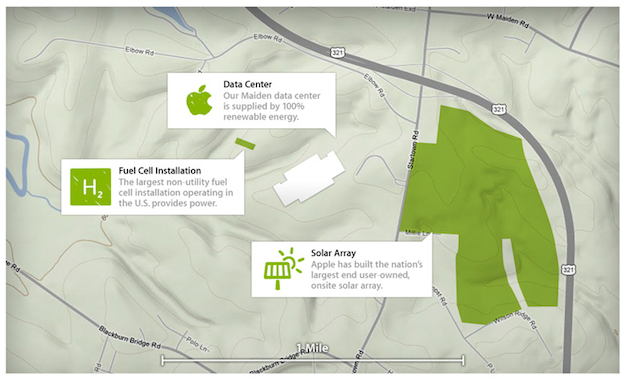 We’ve already witnessed explosive growth in North Carolina’s solar sector, with the state ranking second in the nation for Q2 of this year for installed solar capacity. The Triad Business Journal reports that, for Q3, we rated 3rd for utility-scale solar installations:

North Carolina ranks third in the nation for utility-scale solar capacity under construction or in advanced development in the third quarter, according to figures published by SNL Energy.
SNL’s figures show U.S. solar development continuing at a record pace this year, on track to top the 1,675 megawatts built in 2012. The burst of activity comes as solar construction costs continue to fall. At a forum in Raleigh Monday, Rob Caldwell, who heads wholesale power and renewable generation for Duke Energy’s regulated utilities, said large-scale projects are being proposed at less than $2 per watt for installed capacity. That’s 50 cents to $1 lower than industry estimates were running about 18 months ago.

While favorable tax credits have played their part, there are also signs that individual corporate players are changing the energy landscape. As solar gets cheaper, businesses not only see immense branding and PR opportunities in choosing clean energy, they also see a path to increased stability. By owning their own production capacity, they get to lock in energy prices and avoid future uncertainty.

Apple, for example, recently won an award from the EPA for its commitment to solar energy at its data center in Maiden, NC. According to Greenpeace, it was Apple’s leadership in the state that helped influence Duke Energy to start selling green energy to large corporate customers too – a scheme which Google has now committed to investing through its Lennoir data center.