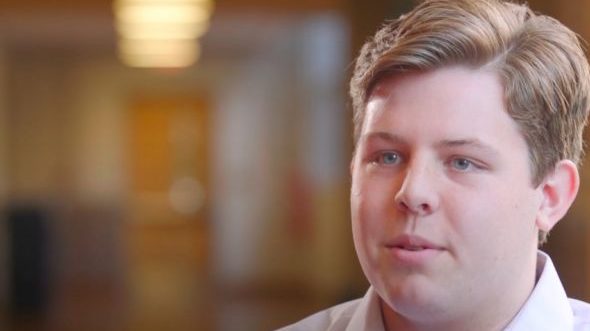 As an undergraduate student, Ryan O’Donnell, BS Business Administration ’14, and several of his classmates launched into the world of what now is considered “Using Business as a Force for Good.”

His first venture was Pennies4Progress, and then, soon after graduating in 2014 with his bachelor’s in business administration and a concentration in entrepreneurship, he co-launched EmployUs.

In the BSC Sustainability Perspectives video series, Ryan O’Donnell discusses how he got his start in using business as a force for good, and his thoughts on how every company that he starts will have a social mission.