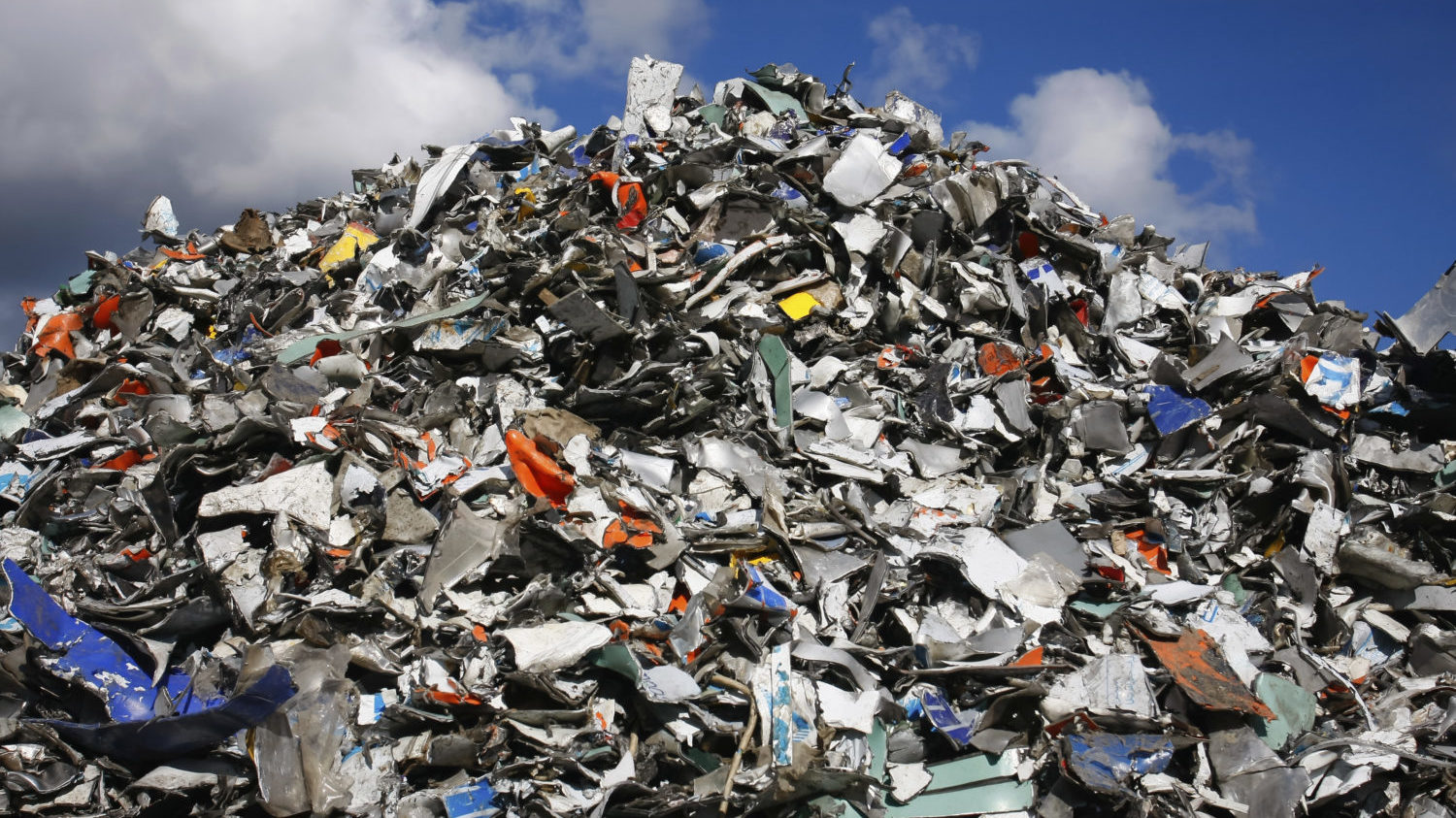 According to Environmental Protection Agency (EPA), every day, we are to get rid of over 416,000 mobile devices and 142,000 computers either by recycling or disposing of. The United Nations reported that only 16 percent (6.5 million tons out of 41.8) of total global e-waste generation in 2014 was recycled by government agencies and companies sanctioned by industry regulators[1]. The massive amount of untreated electronic waste leaves behind lead, cadmium, mercury and other hazardous substances, and poses a threat to human health and the environment. As a remedy to this issue, legislators have been imposing product take-back legislation in many countries. These take-back laws hold manufacturers responsible for the collection and proper disposal of their products discarded by customers. Such legislation impacts the strategic and operational decisions of companies operating in the affected industries. Prof. Eda Kemahlıo˘glu-Ziya from NC State Poole College of Management along with two of her colleagues studied the existing take-back legislation & several previous pieces of literature associated with this. They have particularly focused on the literature that has studied the impact of these regulations on the recycling and remanufacturing industries.

According to the researcher, environmentalists are enthusiastic about product take-back legislation in general, but it is not clear exactly what type of legislation will achieve the ultimate goals of reducing the amount of waste by increasing product take-back and recovery levels and creating incentives for environmentally-friendly product designs. While implementing legislation, one big difference is whether the legislation imposes individual producer responsibility (IPR) or collective producer responsibility (CPR). Under IPR, each producer is responsible for the discarded products of her own brand, whereas under CPR manufacturers of similar products collectively fulfill the requirements of legislation and pay for the total volume of collected products regardless of brand. IPR gives companies greater control over end-of-life (EOL) product management since companies pay for the collection and treatment of their own brand-name products only. Thus, they are in a better position to recoup the benefits of their environmentally friendlier product design.

Dr. Kemahlıo˘glu-Ziya and her colleagues study IPR-type legislation and classify them with respect to how they handle EOL management: in-house recycling, in-house remanufacturing, third-party recycling, or third-party remanufacturing. They note that, although IPR has been envisioned as a system where firms take responsibility of their own products, non-profits and some companies like HP and Electrolux have opted for collective implementations mainly due to cost concerns. It is argued that collective schemes do not give incentives for designing environmentally-friendlier products as producers do not bear the true costs of their own products. An important issue under collective compliance is how the total cost will be allocated to the consortium members.

In the end, the researchers state literature on product take-back legislation is growing, fueled by the increasing number of countries that enact such legislation. However, the research has been more of the strategic type and generated insights regarding how environmental legislation affects various decisions; but they suggest that future research should concentrate more on the operational details of take-back legislation implementations. They also emphasize the need for better understanding of recycling and remanufacturing processes and the related costs. They also note that empirical research is also needed to test and compare the environmental benefits of different types of legislation.