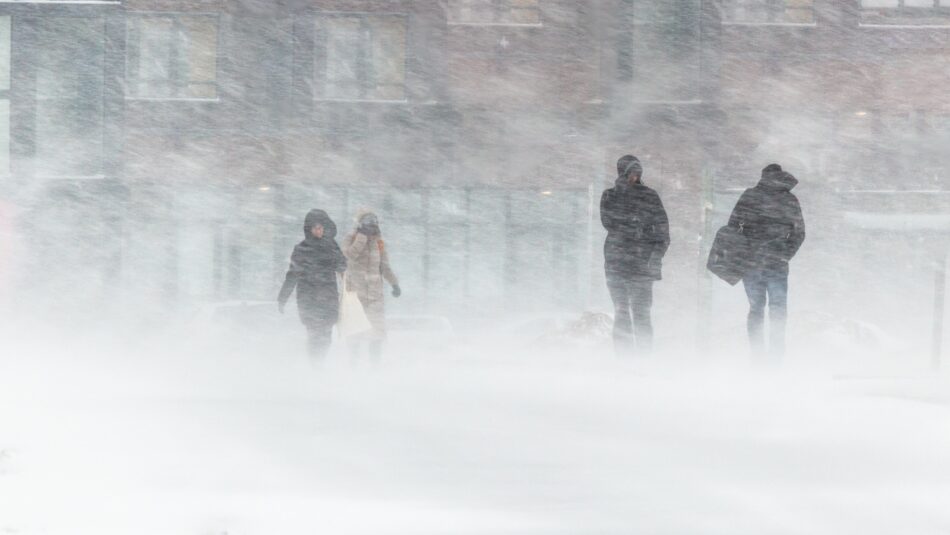 Major supply chain disruptions due to weather-related incidents are on the rise, and one can’t dismiss these as a “once-in-a-century” event any more.  The Texas freeze and Hurricane Ida severely disrupted petrochemical production, which had a ripple effect on the supply of resins and plastics, which is used in many different types of resins and plastics (think of impact on pallet shrink wrap), as well as toys (which use both plastic AND semiconductor chips), consumer goods packaging, and many, many countless other areas of industrial production that rely on PVC, citric acid and carbon dioxide, (used in soda drinks), nitrogen, and other process chemicals. (I was wondering why there were empty shelves of Gatorade Zero, my favorite drink!)

The Texas freeze and the power outages brought the world’s largest petrochemical complex to a standstill, forcing more plants in the Gulf of Mexico region to shut down than during Hurricane Harvey in 2017. A month later (March), many remained offline, and analysts said it could be months more before all are fully back. Prices for polyethylene, polypropylene and other chemical compounds used to make auto parts, computers, and a vast array of plastic products, have reached their highest levels in years in the U.S. as supplies tighten. For example, prices for polyvinyl chloride, or PVC, have more than doubled since last summer, according to S&P Global Platts. The shortages in PVC and other materials are even shutting down automotive production lines, as well as other manufacturers that I’ve been speaking with.  However, worse was to come.  Hurricane Ida struck the Gulf coast, and knocked out more than 60% of America’s PVC production offline.  U.S. Gulf Coast export PVC prices were assessed at $1,900 a metric tonne for the week of Sept. 10, up 28% since the beginning of the year.  Other petrochemicals such as ethane, a byproduct of natural gas and a key feedstock, is also up 25% in September, and is the highest it has been in three years.  Farming has also suffered from record heat and droughts this past year, and it is unclear if this is a short-term problem.  Many tree crops in California have been impacted including almonds, peaches, citrus, avocados, and other fruits and nuts, and California’s agricultural heartland is projected to lose more than a 10th of its acreage by 2040. A resins expert in Houston shared with me the following insights last week:

We are through the impact of the freeze – and the LS Force Majeure clauses finally ended, but not until September!  This event resulted in damaged to a lot of pipes that were not weatherized for a frozen winter storm.  Ida had a much more narrow impact, as it was targeted, and the major damage done from Ida was substantial for PVC.  Ida hit the heart of PVC production sites, and took out 60% of US production.  That is just coming back on line now.  Resins was a market that was just getting to the point of being balanced with demand following COVID, but continues to experience record high pricing, and difficulty in sourcing.  We are also seeing difficulty for sourcing upstream PVC chemicals like chlorine and caustic soda, and there are a lot of buyers out there for those materials.  Polyethylene and polypropylene are at the crest of their rollercoaster ride.  However, we are leery.  Just when we thought things were good, something happened to disrupt the situation – and if we have another big storm, we will be in trouble again.

As plants slowly restart, it will take months for inventories to recover, with current estimates of supply alignment a year out.  The delayed impacts of the petrochemical industry was urgent after the freeze, but is also testament to the fragility of this supply chain.  This region endured two spikes of COVID and two tropical storms, all of which disrupted operations.  During the freeze, it took a whole week for recovery after the storm that caused disruptions to multiple industries.  Almost all packaging today is petroleum based, and in the lower 48 states, the bulk of refineries (which feed petrochemical plants) are in the Texas and Louisiana region.   This means that the majority of refining and petrochemical capacity is in a region susceptible to not only hurricanes, but also freezes like the one we had.  This episode was a humbling experience, and if variants in weather due to global warming continues to occur, companies need to look at alternative ways to manage their plastics and materials supply chains.

One of the big bottlenecks is nitrogen and refrigerants.  For one of the high grade ethylene required, there is only one manufacturer in North America, who is in Texas (Eastman Chemical).  It is a major input into LNG and other refining facilities, and is only produced in three locations worldwide:  Texas, China, and Korea.  If it shuts down, most of the plants in this region would be impacted.

Just when things are settling down – there seems to be another weather-related disaster.  As we go into winter, don’t plan on smooth sailing – something is likely going to disrupt your supply chain (as if it wasn’t bad enough already)…

To view the original post by Dr Rob Handfield Ph.D. and to read more about the Supply Chain Resource Cooperative, click the link below:

The Increasing Role of Climate Change in Supply Chain Disruptions