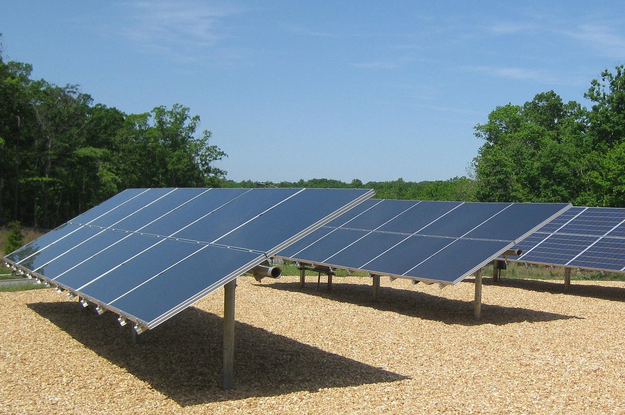 The discussion over climate change is often over simplified as a basic trade off: We can either step up our fight against carbon emissions or we can grow our economy and let business prosper.

For an increasing number of businesses, however, this is beginning to look like a false choice.

With record heat waves on the West Coast, severe flooding in many other parts of the world, and the World Bank warning that climate disruption could reverse the gains that have been made in reducing poverty – many businesses now argue that climate action is absolutely compatible with maintaining a business-friendly economy. In fact, they say, it’s a prerequesite.

As President Obama last week announced a raft of climate measures  – including limiting greenhouse gas emissions from coal-fired power plants, increasing use of renewables and improving efficiency standards – we thought we’d reach out to business leaders in North Carolina to gauge their reaction to the President’s speach.

Here’s what they had to say. Please share your thoughts on the President’s efforts in the comments below, or visit our Facebook page to join in the discussion. 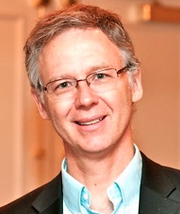 “I was at a renewable energy conference in New York and they live streamed the President’s speech.

These were entrepreneurs working in wind, solar and other clean technologies. It’s fair to say they were generally encouraged. It’s discouraging, of course, that we are not doing more – and that even these initiatives will be fought hard.

I think the president is trying to do what he can within the current legislative environment – and some leadership is helpful, even if it doesn’t go far enough.

As far as the finance industry is concerned, uncertainty is a huge issue for us. Policies change, subsidies and loan guarantees get switched off and on, tax codes change. I would prefer a carbon tax that’s predictable, stable and transparent for the long-term – something you can actually plan for and build long-term business and investment models around. But it seems we are a long way off from that.” 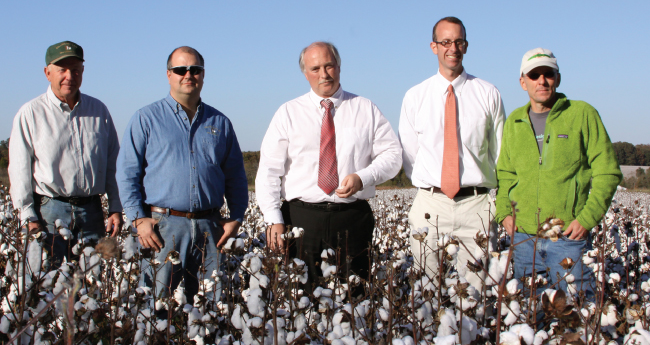 “I’m very pleased to hear the President’s announcement to clean up dirty power plants and address climate change. We’ve seen right here in North Carolina that we can have both cleaner energy and a strong economy. Since North Carolina passed a renewable energy standard in 2007, thousands of clean energy jobs have been created even while the rest of the economy struggled. Cleaner energy sources and a stronger economy go hand and hand, and will be critically necessary to combat climate change.”

“Our business faces climate change every day, from fragile and shifting financial environments to a flood plain map that keeps swimming toward the mountains. I was encouraged by the president’s marching orders to the EPA to reduce carbon emissions but dismayed by his enthusiasm for dirty fossil fuels and water-threatening technologies like hydrologic fracking. Actually, his was a pretty lukewarm response to the crisis we’re in. We work in concert with farmers, nervous homeowners and brave green builders who deserve action over rhetoric; apparently our sense of urgency is greater than the president’s.” 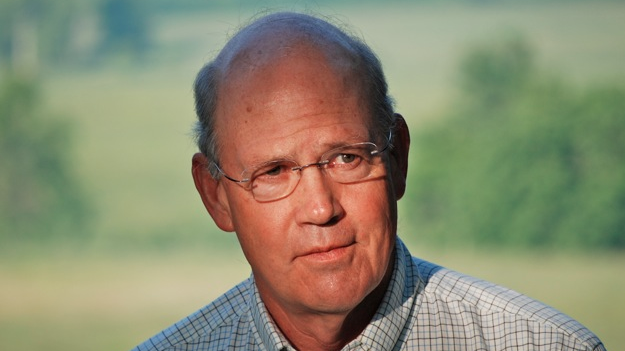 “Climate change is the issue of our time. If it isn’t addressed, then many of the other monumental issues we face will be of very little importance. So I was absolutely delighted to hear the President speak out on the issue. In particular he talked about switching coal fired plants to natural gas. My preference would be emphasizing conservation and renewables and getting rid of them all together. But that’s OK. At least we’re getting rid of coal fired plants. He may not say as much, but that’s where we are headed. It’s not enough of course. But it’s far better than I’d expect from congress.

He also talked about Keystone. I honestly can’t read whether he’s for it or against it. The fact of the matter is, we can’t morally or scientifically use the known reserves we have now without going over a cliff. It’s a ridiculous program and a potential catstrophe.

The oil industry, just as with fracking, is always asking for evidence of harm. But the absence of evidence of harm is not the same as the evidence of absence of harm. In other words, in biological systems, the lag times are so long that the harm is done before we see it. The precautionary principle requires us to demand proof that any new fossil fuel endeavor – be it fracking or shale oil production –  is safe.

As a farmer, when we look at climate change there are two sides to the story – but we only really talk about one – namely the production of greenhouse gases. Yet agriculture should be part of the solution. I can take you to places right now where crops are grown year-after-year-after-year without tilling the land, and where there is increased carbon sequestration year-after-year.  The ability of agriculture to play a role in climate mitigation is enormous. I look forward to a day when farmers get paid more for our ecological services than our products.”