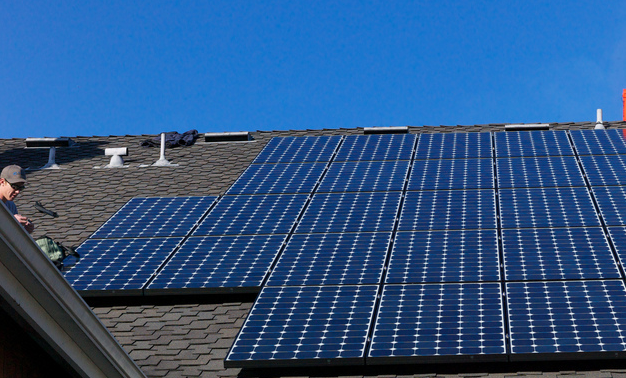 From Duke energy expanding its massive solar farm to NC firms building major capacity in neighboring states, there have been a lot of solar stories coming across our radar in recent months.

It almost seems like the solar industry is taking off in a major way here.

The numbers would seem to back this up, with clean energy blog Clean Energy Authority reporting that North Carolina ranked second out of all the United States for installed solar capacity during Q2 of 2013:

The surge in solar activity is credited in part to the state’s renewable energy portfolio standard enacted six years ago. The standard requires investor-owned utility companies to get 12.5 percent of their electricity from renewable sources by 2020. North Carolina also offers attractive tax incentives. The biggest reason for the boom could simply be increased interest from investors willing to support solar projects in a state where tax and utility programs seem relatively stable. The state was second only to California in NPD’s most recent ranking and Northa Carolina is expected to see an 80 percent increase in solar growth by the end of this year.

With these investments comes a significant growth in jobs and trade for the state, often in rural counties hit hard by the decline of traditional manufacturing and tobacco farming. Combine this with RTPs growth as a hub for smart grid technology and it begins to look like North Carolina is carving a name for itself in the new energy economy.