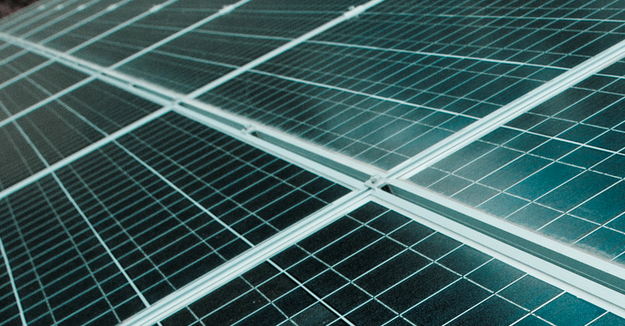 Duke Energy, the country’s largest electricity company, announced this week that it was expanding its investment in solar power by $500 million, increasing its solar generation capacity by 278 megawatts. The move is being driven, say executives, by North Carolina’s Renewable Energy Portfolio Standards which require that 6% of Duke’s retail electricity sales be generated from renewable sources by 2015. Rob Caldwell. Duke Energy’s vice president of renewable generation development, told Fox Business: “That’s why we’re doing this, for renewable portfolio standard requirements,”

This latest announcement means that Duke Energy has made good on its previous RFP for solar power projects issued in February. Solar advocates welcomed the news, but they are already pushing the utility to do more and maintain a leadership position. Steve Kalland, the director of the North Carolina Clean Energy Technology Center, told WUNC:

“I would say that North Carolina remains today the leader in the southeast and one of the leaders in the country, at this point, in solar development. The big issue to keep an eye on is if we can hold that position. There’s a lot of policy in North Carolina that is up for discussion in the next year.”

With broad electoral support for renewables across party lines in North Carolina, and international news showing that countries like Germany are already producing 28% of their energy from renewables while Chinese coal imports are dropping, there’s a good chance that these important steps from Duke Energy will most likely be seen as a sign of bigger things to come.