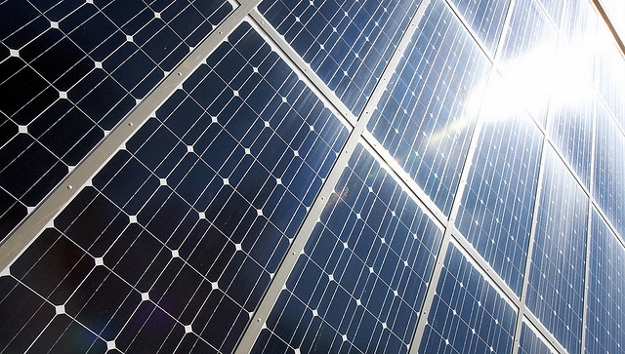 Duke Energy has plans to build an 80-acre solar farm at Camp Lejeune in Oslow County in eastern North Carolina.

Estimated to cost $25 million to $30 million, the 13-megawatt facility will provide power to as many as 3,000 homes. The project, a partnership of Duke Energy Progress, the U.S. Department of the Navy and the Marine Corps, is still pending approval from the NC Utilities Commission but is expected to go online in 2015.

“Secretary of the Navy Ray Mabus set an aggressive but critical goal for the (Department of the Navy) to produce or procure one gigawatt of renewable energy by the end of 2015….[T]he project at Camp Lejeune will be another opportunity to bring renewable energy online, providing greater resource availability, and diversity for Camp Lejeune and the surrounding community.”