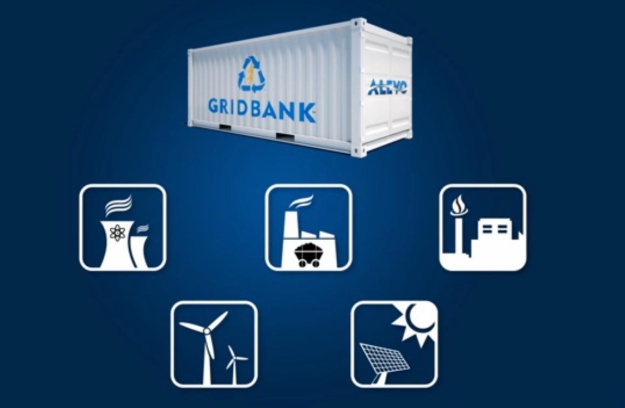 Last fall we reported on Alevo’s plans for a new battery plant in Concord, NC, that could bring thousands of jobs to the state. Now, the company has announced it is teaming up with energy services provider Customized Energy Solutions (CES) in the largest ever energy storage deployment in the country.

Using Alevo’s “Gridbank” technology, the two companies will coordinate to provide 200 megawatts of energy storage capacity across CES’s operational network, which spans across more than 350 major companies in the U.S. and Canada. Gridbank is a frequency regulation technology that can facilitate the stable and efficient integration of various energy sources like wind and solar, and has the potential to cut down on wasted grid energy by as much as 30 percent. The announcement of the joint venture signals that the battery storage technology, enabled by reduced costs and improved performance, is ready to be proven viable in full scale.

“This is a critical juncture in the integration of battery storage into the market, transitioning from pilot projects to grid-scale commercially viable installations. Storage can provide huge value across the electric grid in terms of increased efficiency and reduced costs, but the challenge has been monetizing the benefits. Alevo is a forward-thinking company with an exciting new battery chemistry and aggressive growth goals.”

Alevo’s first U.S. manufacturing site, based at a former Phillip Morris plant in Concord, NC, has the potential to produce 16.2 Gwh of batteries per year. The news of the partnership with CES is another strong sign that Gridbank technology may become a significant player in the energy storage sector, and a boon for North Carolina’s economy.