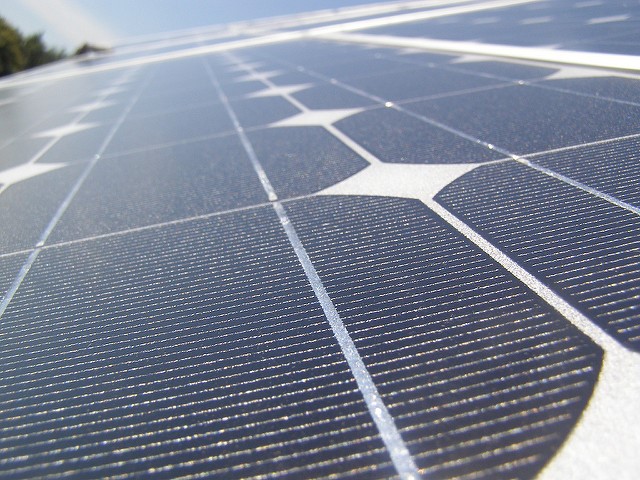 There is a solar surge going on in NC right now, but most of that growth has been limited to large, utility-scale solar farm projects.

At least, so far.

New schemes are springing up in several cities across the state that seek to make solar affordable for ordinary citizens, including low income homeowners. Based on a grassroots model initially developed in Oregon, and supported by the Department of Energy,  Solarize Asheville has already been signing up would-be solar system owners and using their collective bargaining power to drive down costs. In November of last year, Raleigh city council endorsed Solarize Raleigh – putting the city’s weight and resources behind growing solar in the state capital:

“We will work with the Citizen Advisory Council’s, as well as non-profit groups and interested neighborhoods to put Raleigh residents together with the solar installer so that they can ask questions, get advice, and gain a level of knowledge about the units,” said Robert Hinson of the City of Raleigh’s Office of Sustainability. “People coming to the meetings can find out if this is feasible for their home and if it makes good, practical sense. The City’s role in this would be as a facilitator.”

Now NC WARN, a non-profit based in Durham, is preparing to launch Solarize Durham in January, which will include a specific focus on low income homeowners.