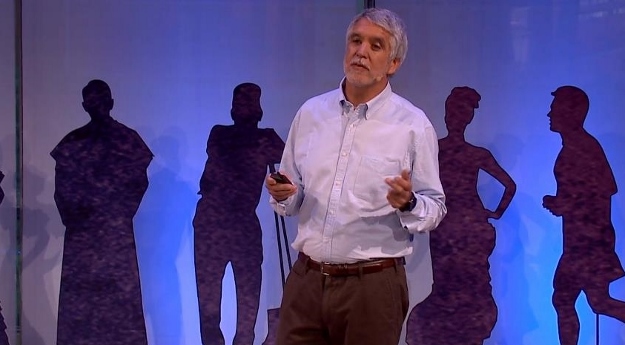 Colombian politician Enrique Peñalosa Londoño will give a public lecture on “Cities, Equity, and Quality of Life,” at Duke’s Field Auditorium on January 22 at 6 pm.

Peñalosa has advocated for urban transformation as a matter of equity and democracy. In Bogotá, where he served as mayor from 1998 to 2001, more than 350 kilometers of protected bikeways have been created.

From a 2013 Guardian news article:

“Peñalosa’s first and most defining act as mayor was to declare war: not on crime or drugs or poverty, but on cars. He threw out the ambitious highway expansion plan and instead poured his budget into hundreds of miles of cycle paths; a vast new chain of parks and pedestrian plazas; and the city’s first rapid transit system (the TransMilenio), using buses instead of trains. He banned drivers from commuting by car more than three times a week. This programme redesigned the experience of city living for millions of people, and it was an utter rejection of the philosophies that have guided city planners around the world for more than half a century.”