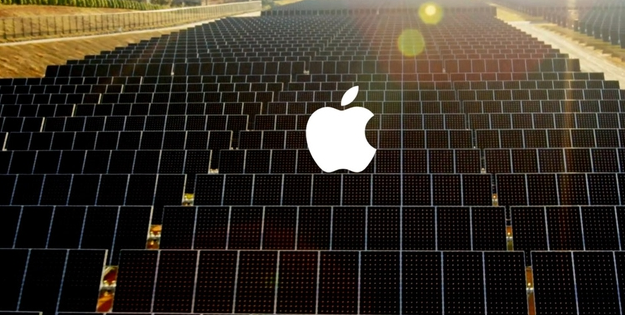 Apple’s massive solar farm in Maiden, NC, has already helped put North Carolina toward the top of the State rankings for new solar installations. Now the Hickory Record reports that the company is building another solar farm, this time in Claremont. According to the Recorder, this will be the third large-scale solar array owned by Apple in Catawba County alone:

This would be the company’s third solar farm in Catawba County. One is located on the company’s campus in Maiden. And paperwork filed in 2013 with the N.C. Utilities Commission by SunPower Corporations Systems transferred to Apple the rights for construction of a 20 megawatt farm on Lai Ber Road in Conover.

This farm is all part of Apple’s efforts to keep its data centers 100% powered by clean energy, and represents a $55 million investment for the company. The Record reports that the project will create 75 jobs during its construction phase.

Wondering what a solar array this large looks like? Here’s an aerial view: