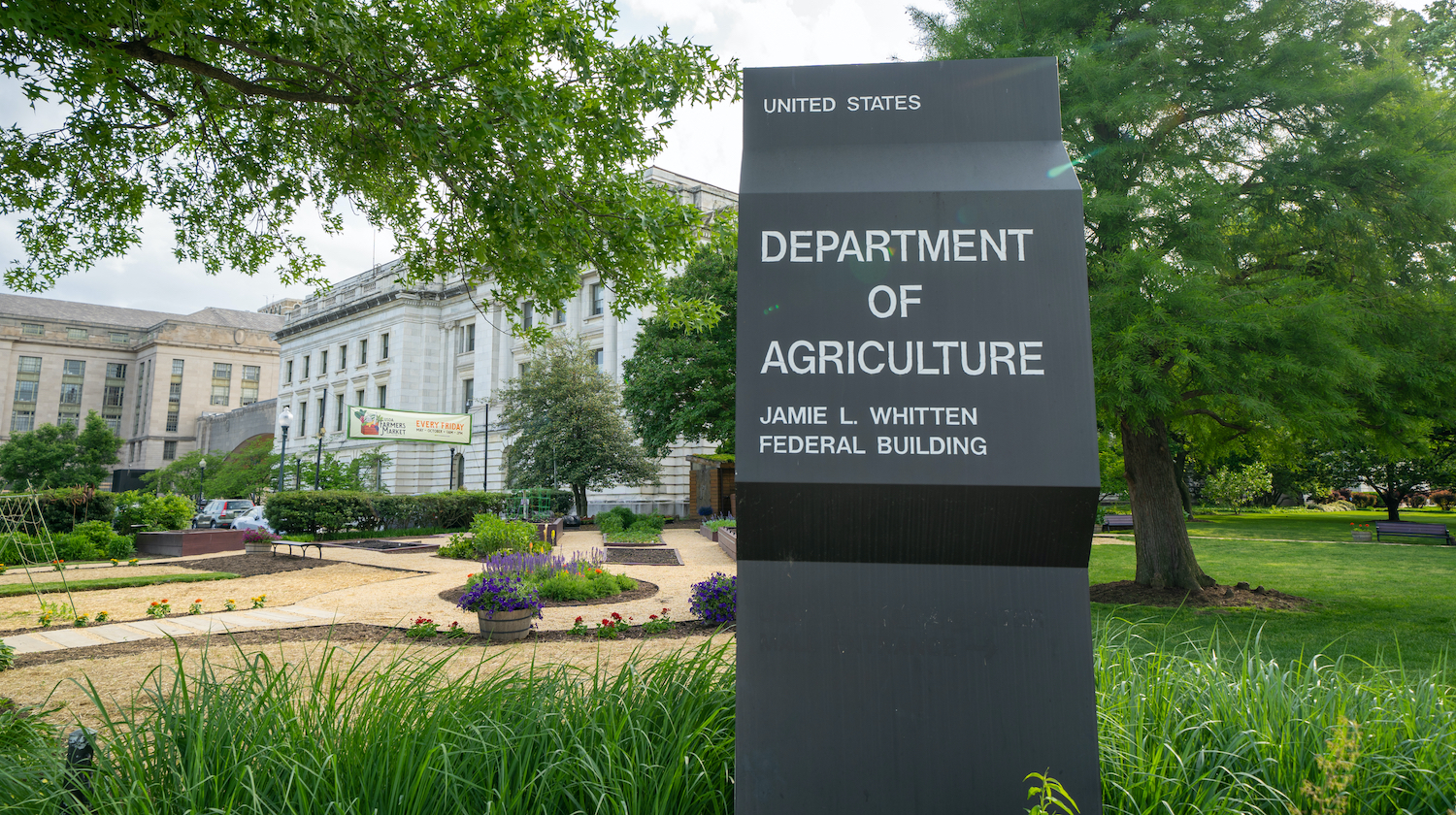 On the tenth anniversary of the creation of the Certified Biobased Product Label, the United State Department of Agriculture (USDA) released the Economic Impact Analysis of the U.S. Biobased Product Industry. Co-authored by Rob Handfield, professor of operations and supply chain management, with the help of NC State graduate students, the report finds biobased products as responsible alternatives and an important part of industry.

The biobased industry in the U.S. consists of agriculture and forestry, biorefining, biobased chemicals, enzymes, bioplastic bottles and packaging, forest products and textiles. According to a 2017 report, the biobased industry supported 4.6 million Americans with jobs and contributed $470 billion to the economy. North Carolina is among the states with the greatest number of biobased jobs.

This report seeks to address seven important questions regarding the contributions of the biobased products industry in the United States:

Handfield and fellow authors found that the biobased products have a significant environmental impact displacing 9.4 million barrels of oil each year and has the potential to reduce greenhouse gas emissions by an estimated 12.7 million metric tons of CO2 equivalents per year.

Now, under the Biden-Harris administration, the USDA is playing a key role in labeling biobased products for consumers to make educated decisions for themselves, their families and their places of work.