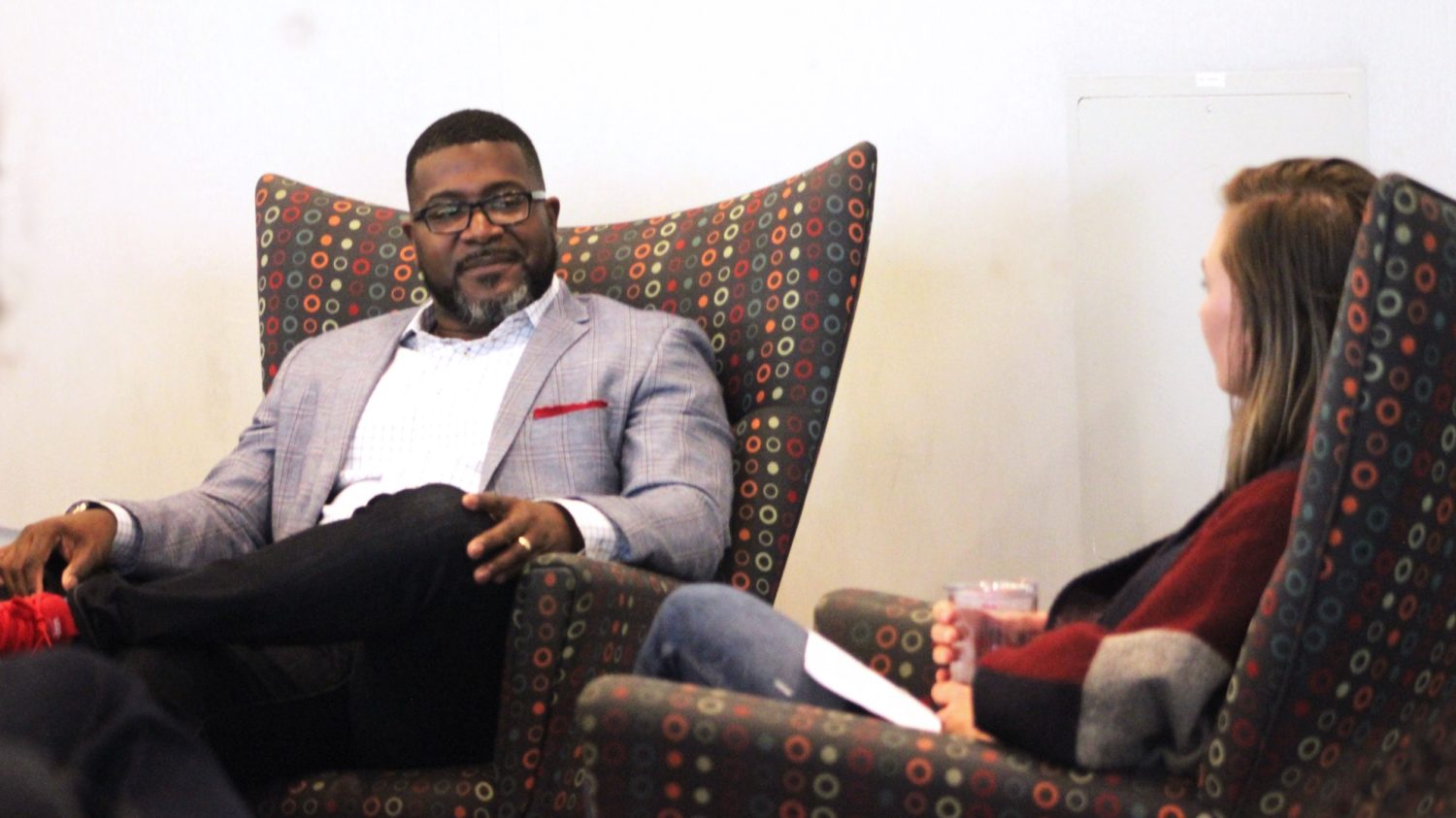 Listening. Do you naturally connect this action to the principal strategy behind global inclusion and diversity efforts at a major Fortune 500 company? I recently had the opportunity to interview Reggie Miller, Global VP of Inclusion and Diversity at VF Corporation, as part of my role as an Associate in the Business Sustainability Collaborative. I learned from Reggie that listening is the first step in building a purpose-driven company that reflects and values the diversity of our world. 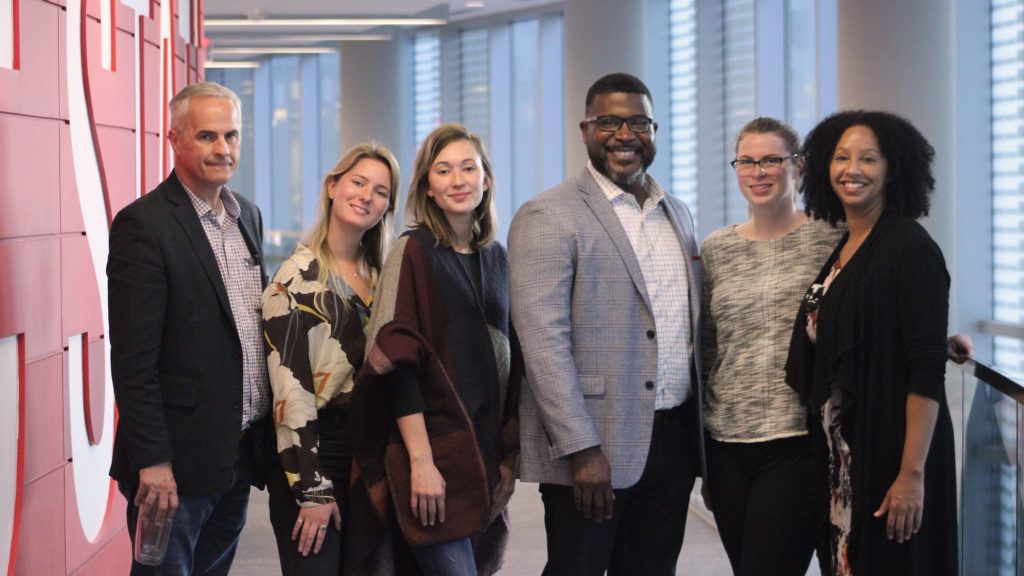 Miller now serves as VF Corporation’s VP of Global Inclusion and Diversity where he directs, develops, and operationalizes VF’s I&D strategy. “I came from humble beginnings”, Reggie explained, as he began the talk by briefly describing his childhood in Arkansas. His experiences growing up in this area, he recalled, provided a foundation for his understanding of diversity and inclusion. As an adult he occupied a series of roles that prepared him for his position as VF’s Global I&D strategist: MBA student, supply sergeant in the military, Director of Diversity Strategy for the U.S. at Walmart, and Diversity and Inclusion Leader at Tyson, to name a few.

VF recently unveiled a new purpose statement that seeks to transform the way business is conducted: [To] power movements of sustainable and active lifestyles for the betterment of people and [the] planet. This, it seems, is what propels forward Reggie Miller’s team and forms the basis of his position at the company. His position was created and Miller was hired in 2017 after VF’s CEO, Steven Rendle, announced that inclusion and diversity were going to become one of the principal focuses of the company.

Miller’s upbringing, academic, and career paths cemented his desire to see diversity and inclusion become a prominent aspect of business, and he explained to the audience how, before he even came to VF Corporation in his current role, he had been championing this change in previous positions. He had always been incorporating the pursuit of sustainability, diversity, and inclusion in any role he filled, despite these goals not being technically a part of his job. Now his entire work day is filled with strategizing and implementing methods to further the causes he has always cherished.

What does that look like today? Since his role is still quite new, Miller shared that his main job right now is to take a pulse of the company and listen. VF Corporation consists of a family of brands and employs over 50,000 people in 30 countries, so it is easy to see why listening and learning about where each office stands is of utmost importance. Given the vast cultural differences from the US to South America to southeast Asia, VF needs to be “globally consistent but locally relevant”. Miller wants VF to be a place where everyone can be given opportunity and brought to the table, no matter their demographics.

Though he said he knows VF still has a long way to go, he seems encouraged by the recent changes in culture at VF, from the newly unveiled purpose statement to the CEO specifically ordering the pursuit of increased diversity and inclusion.