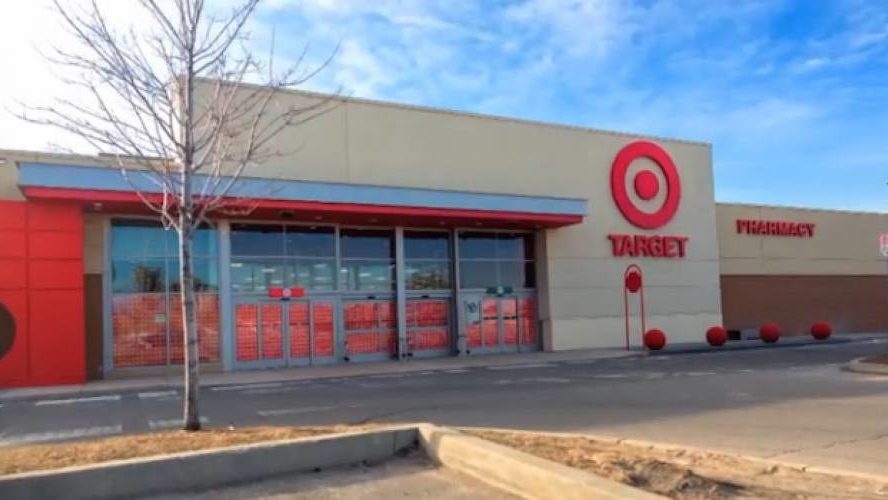 North Carolina’s energy mix is changing rapidly. Not only has natural gas beaten out coal for the first time ever, and utility-scale solar started to make a real impact, but rooftop solar is becoming more common too. The big box retail brand Target is about to contribute to this trend, installing rooftop solar arrays on eight of its stores. As the Charlotte Business Journal reports, collectively this initiative amounts to a significant, multi-megawatt contribution to the state’s energy mix:

The other projects are:

With national suppliers of residential and commercial rooftop solar now also targeting North Carolina, and with the potential for significant offshore wind development being explored by the Federal government, there is a good chance that the energy grid of tomorrow will be significantly more diversified, and significantly cleaner, than the one we see today. Indeed, some researchers suggest that a 100% renewable grid is not only possible for NC by 2050, but would even make energy cheaper too.

But nothing is inevitable. Many in the business community continue to voice concern about proposed changes to North Carolina’s Renewable Energy Portfolio Standards.