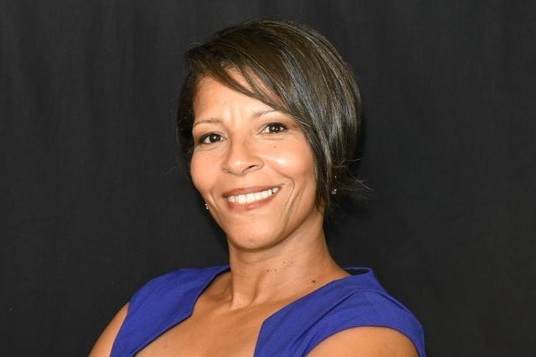 Black people have long understood that entrepreneurship was the ultimate pathway to economic freedom. It was our escape from the discriminatory workplaces where we were overlooked for promotions, demoted or let go when profits got tight, and ignored and undervalued when earnings were up. It also gave us access to goods and services that were not made available to us from White businesses and organizations.

We clung for dear life to the hope that while America was plagued by racism, somehow capitalism would be colorblind. We fearlessly pursued the idea that if we offered an outstanding product and/or provided superior service, we could achieve the American dream.

Despite the economic barriers and a myriad of challenges, we persisted. By the thousands, Black entrepreneurs struck out on their own with little more than a wing and a prayer. In North Carolina, from 1997 to 2018 the number of minority-owned businesses nearly tripled from 61,551 to 183,333. Similarly, across the nation the 2015 Census data showed that Black-owned businesses increased 34.5 percent from 1.9 million in 2007 to 2.6 million in 2012.

But since that time, the number of Black-owned businesses appeared to have contracted. More recent data from a monthly survey conducted by the Census Bureau and Bureau of Labor reported that there were just over 1 million Black-owned businesses at the start of 2020. And the effects of COVID-19 seem to have deepened that downward trend, with Black businesses decreasing 41 percent since the pandemic started.

Read the full article on the NC Business Council website

A study funded by the Ford Foundation and conducted by a team including Jessica Thomas, director of the Business Sustainability Collaborative, and Jeffrey Pollack, associate professor of entrepreneurship, explains the importance of investors supporting women and persons of color-owned startups.