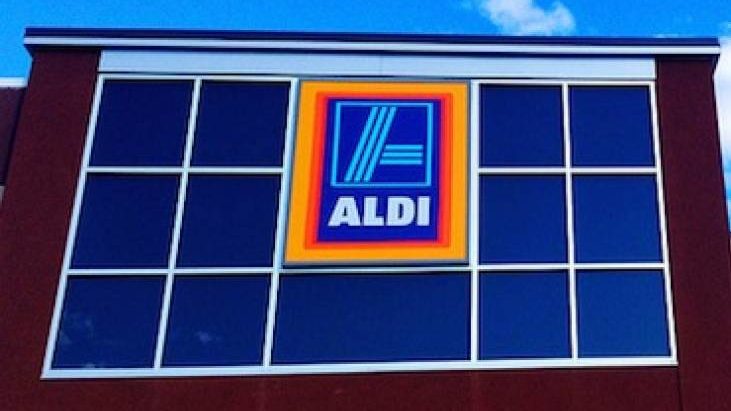 Big box retailer Target recently announced plans to install solar on several North Carolina stores. But Target is by no means alone. German grocery store giant Aldi—which operates 61 stores in North Carolina—has revealed plans to install rooftop solar arrays at 10 locations, including a 1 MW array at its 500,000-square-foot distribution facility in Salisbury. According to the Charlotte Business Journal, the company plans to have all 10 projects—totalling a capacity of 1.6MW collectively—installed by December of this year.

Clean energy advocates will be watching this project closely to see if a) it marks the beginning of a broader investment at more of Aldi’s NC stores, and b) whether it spurs further investment from other retail chains. The chances seem good on both fronts. Aldi has already been installing solar at many locations internationally and has also sought to woo German customers with free, solar-powered electric car charging. Meanwhile, businesses ranging from Ikea to Walmart have been increasingly willing to invest in solar rooftops—and a report from Environment North Carolina has previously suggested that NC big box stores alone could support 3,000 MW of rooftop solar, the equivalent of one medium- to large-size coal power plant.

Is Aldi’s commitment a sign of bigger things to come?